Spike Lee took to Instagram to share a 3-minute short film he made that is dedicated to New York City and its people.

Watch the short film at Lee’s Instagram page which an be viewed at the link here. 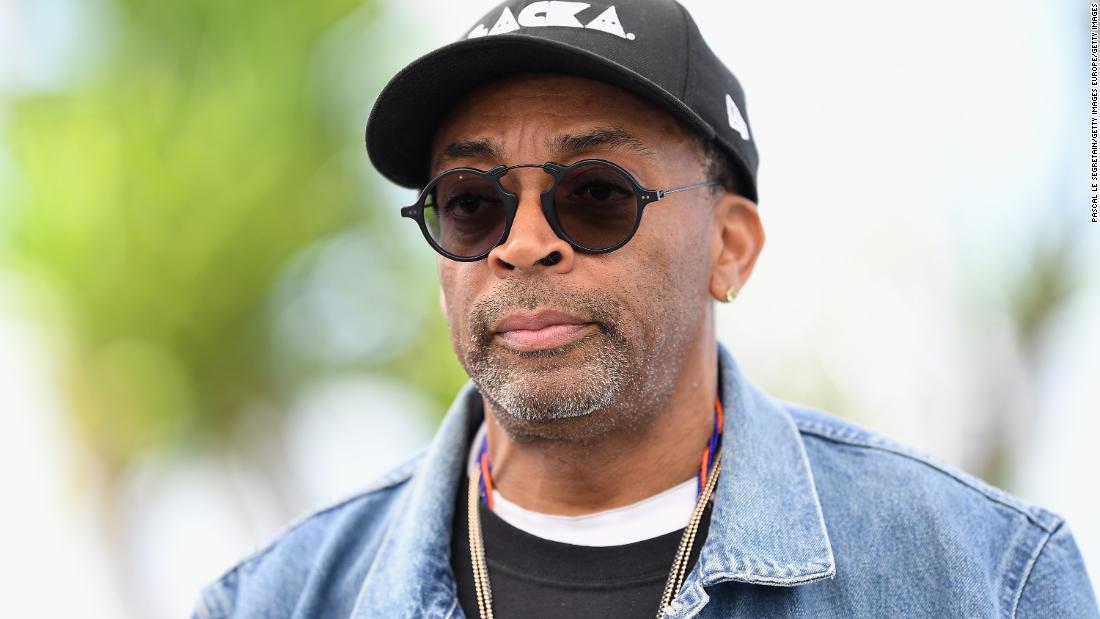